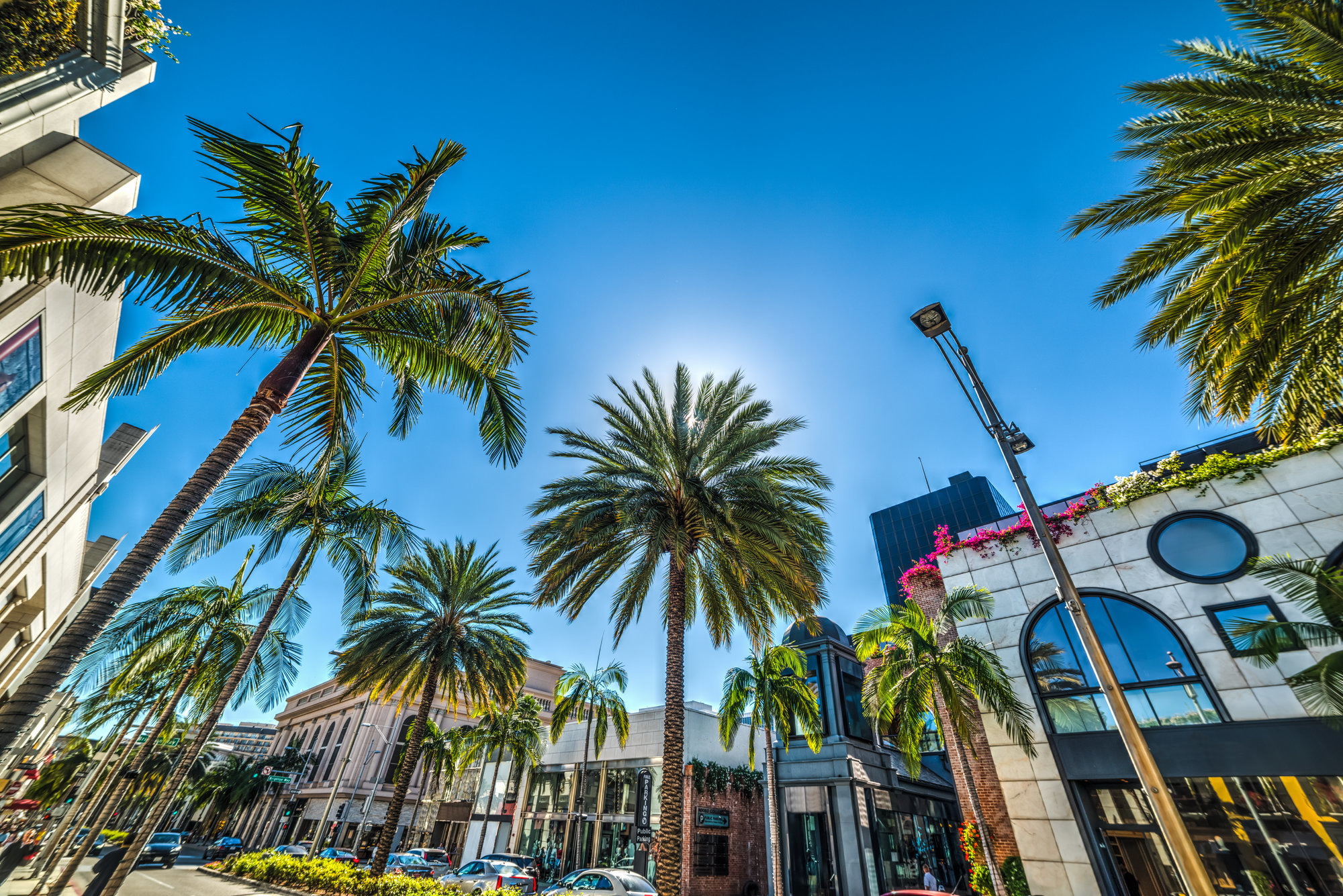 BEVERLY HILLS: LUXURY THAT IS ALSO A STATUS SYMBOL

Beverly Hills is a very famous city in Los Angeles County in southern California. It is known for its glamour and affluent lifestyle of the residents. Its ZIP Code is 90210, the most famous ZIP Code in entire United States. The area where Beverly Hills is located today was once a Spanish ranch where lima beans were grown. Rich investors bought the area in the hope of striking oil. But they found water instead of oil and later decided to develop it as a planned town. Today, after more than 100 years, the city of Beverly Hills is one of the most beautiful and desirable places to live in the whole of California.

LIVE IN THE MOST PRIME LOCATION IN LOS ANGELES COUNTY

As far as its location is concerned, Beverly Hills is surrounded by Bel Air and Santa Monica Mountains on its northwest, West Hollywood, Cathay, and Fairfax District on the east, and Beverlywood neighborhood on the south. Together with Holmby Hills and Bel Air, Beverly Hills constitutes the Platinum Triangle, an area composed of three most affluent neighborhoods in Los Angeles County. It is also referred to as one of the Three B’s, three wealthy areas in Los Angeles Westside. The other two B’s are Brentwood and Bel Air.

Beverly Hills is a small city being spread over an area of just 5.71 sq miles. It boasts a population of 347000. Median home value in Beverly Hills is $1900500 though it is common to come across properties worth more than $10 million. Despite such high price tags, people are lining up to buy a property in their name in this prestigious city in Los Angeles County. For those who are not able to buy a property in Beverly Hills, living on rent is also an option.

Median household income in Beverly Hills is $100,630. Even though this is nearly double the national average household income of $55,322, it is not enough for Beverly Hills because of high prices of accommodation. This city has very low crime rates. Therefore, it is considered very safe for living and raising your family. You can enjoy all the luxuries and privacy that Beverly Hills provides to its resident and forget your worries about the safety and security of your loved ones.

NORTH OF THE TRACKSBEVERLY HILLS FLATS

One needs to drive a climb on Santa Monica Mountains using roads called Benedict and Coldwater Canyons to reach Beverly Hills Gateway. This neighborhood of Beverly Hills is mainly residential, but it also contains the famous Beverly Hills Hotel.  In addition to impressive bungalows, you will also find poolside cabanas and a polo lounge in this neighborhood to give you the impression of grandeur and supreme comfort. Greystone Mansion is the most famous house here which has also been used as a shooting location for Hollywood movies. It was the most expensive home in California when it was built in 1928. Interestingly Greystone Mansion has a very large park that is open to the public daily.

To the northeast of Greystone Mansion lies a neighborhood called Trousdale Estates. It is full of newly built and old luxury homes. The area is covered with lush green vegetation and residents enjoy living in the lap of Mother Nature. They also get stunning views of the L.A Basin.

As you drive past the hills, you find a residential neighborhood to the west of Trousdale Estates. It is called Beverly Hills Post Office which is a part of the city of Los Angeles even though it carries the address of 90210.

SOUTH OF THE TRACKSDOWNTOWN BEVERLY HILLS

This is the commercial area of Beverly Hills, also known as Golden Triangle. Rodeo Drive is at the heart of Golden Triangle, here you find the best shopping facilities and restaurants. It contains some world class boutiques where products have hidden price tags. This is because nobody asks about the price of the product when making a payment for it. Rodeo Drive remains full of crazy fans with cameras in their hands ready to click as soon as they spot a Hollywood celebrity. Celebrities don’t complain as they have becomes used to be surrounded by fans and media men.

This is another neighborhood in Beverly Hills containing a park by the same name. This park is a great place for picnic and games like baseball, tennis, basketball, lawn bowling, and sand volleyball.

This is a park and neighborhood to the east of Roxbury Park. This neighborhood is famous for its outdoor gyms and workout stations.

Every neighborhood of Beverly Hills has a personality of its own. You should spend some time in these neighborhoods and learn about their features to decide the neighborhood where you would like to live with your family. It is a prudent idea to take help of a local, experienced realtor in finding a home that is perfect according to your requirements. Your new address in Beverly Hills will announce your arrival on the scene without saying a word.

You may also like
Bel Air
Brentwood, Los Angeles

Remove the stress from the process of selling your home and let an agent handle it for you.