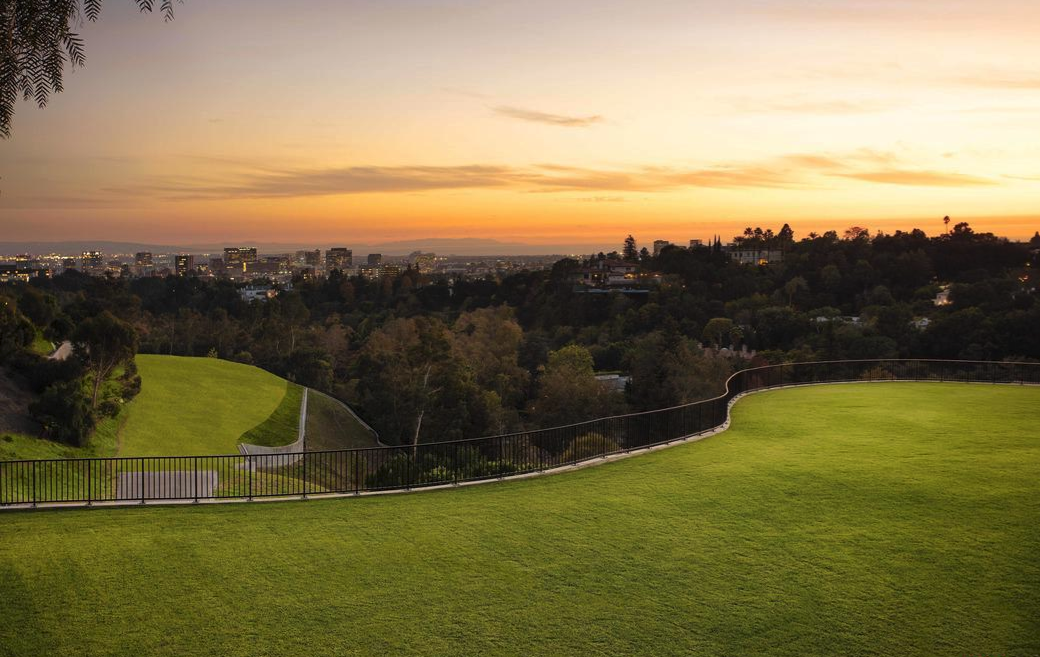 Bel Air is a posh neighborhood in the west side of the city of Los Angeles. Names of luxurious Bel Air Hotel and Bel Air Country Club come to the minds of people when they hear of Bel Air. Many actually wonder if Bel Air is indeed a real place or not. Situated on the foothills of Santa Monica Mountains, Bel Air is a prestigious community of Los Angeles that is also home to many celebrities. It is a community famous for its highly educated population and high income of households. Bel Air real estate market provides you with many luxury real estate options. Bel Air provides an exclusive lifestyle with many multimillion dollar home options.

Bel Air is one of the Three B’s in the west side area of Los Angeles, the other two being Beverly Hills and Brentwood. It is considered a great place to live and raise your family. Median home value in this area of Los Angeles is $1,993,829 which is way above the national average of $184,700. But median household income in Bel Air is also very high, being $188,903. This is more than three times the national median household income of $55,322. Most homes in Bel Air are luxurious and built on large properties surrounded by lush green vegetation. As you enter Bel Air from stately entrance gates off Sunset Boulevard, you find winding streets lined with huge mansions and covered with thick vegetation. Bel Air has a small population of around 8000 people so you will not find much of traffic on the streets of this community.

QUICK FACTS AT A GLANCE

You will find luxurious homes in all sorts of styles and architectures in Bel Air. These include French style architecture to modern homes and from Mediterranean style architecture to old Spanish style homes. No matter what style fits your liking and requirements, you are sure to get a house well worthy of its price in millions of dollars. Many homes in Bel Air provide stunning views of the mesmerizing Los Angeles sky line. You can also hope to get majestic views of the ocean when buying some of the nega mansions in Bel Air.  One thing that you can be pretty certain when buying a mansion in Bel Air is the feeling of living close to Mother Nature. This is because of the fact that Bel Air has thick and lush green vegetation all over the place.

Bel Air may be just 5 minutes ride from the famous Beverly Hills area of Los Angeles but you feel like living in the country side when you start to live in this area. Bel Air happens to be one of the most desirable neighborhoods to live in the whole of United States provided you can afford the cost of homes here. While retirees with lots of money in their bank accounts constitute a sizeable portion of Bel Air’s population, you also find many families with kids, professionals, and country lovers living in this area of Los Angeles.

LIVE A QUIET AND PEACEFUL LIFE

Bel Air is great for living and raising your family on many counts. It is very quiet and peaceful. There is very little traffic on the roads and the area in general is very clean and green. Homes here are gigantic and very impressive. Bel Air is definitely a neighborhood for you provided you can claim to have made it or arrived on the scene. If you are fond of having a swimming pool, a tennis court, and a separate guesthouse in your sprawling property, Bel Air is definitely a great choice. You will love to live in Bel Air with your family with kids because of the high level of safety the community enjoys. Bel Air has very low crime rates. You can remain free form all worries about the safety and security of your loved ones when you are at work or away from home.

EVEN THE AIR HAS SWEET SMELL OF SUCCESS

It is not just the grand architecture or the size of the homes, even the air of this area smells wonderful. You will find the air full of aromas of jasmine flowers and other citrus blooms as most of the homeowners have well manicured lawns. Despite the community full of majestic and imposing homes, it is hard to catch a glimpse of these luxurious homes if you are driving your car on the roads of Bel Air. This is because owners have erected high walls and hedges for their protection and privacy. This privacy is like a heaven for the rich and the influential people as they can live peacefully in their palatial mansions without getting into the limelight.

Bel Air is divided into three neighborhoods namely West Gate Bel Air, East Gate Old Bel Air, and Upper Bel Air. East Gate Bel Air is referred toi as old because it is an affluent and small area comprised of mainly old estates made before World War II. Upper Bel Air is further divided into Bel Air Glen, Stone Ridge Estates, Bel Air Ridge, and Bel Air Crest. You will notice that lots on which homes are constructed are large in lower Bel Air but they become smaller and smaller as you go up in the foothills of Santa Monica. You will find modest homes and smaller mansions in Upper Bel air while they are large mansions and gated communities in lower Bel Air areas. No matter which neighborhood of Bel Air you choose, you will get a great selection of the most exclusive and luxurious properties in the whole of California here.

Even though Bel Air is conveniently located minutes away from all the major attractions and amenities that Los Angeles has to offer, it feels like a peaceful countryside paradise to the people who live here. The area has an overall suburban feel and you get a feeling you are living in a comfortable and luxurious world away from all the commotion of the big city like Los Angeles.

A LITTLE BIT OF HISTORY

Bel Air is unique and different from the rest of Los Angeles just like a painting or the sculpture done by an artist. It is the creation of Alphonso E. Bell. He is the founder of this wonderful residential community of Los Angeles. It is no wonder then that the names of the many streets in Bel Air are named after the places in France, Spain, and Italy that Bell and his wife visited during their 1924 tour. Bell marketed Bel Air as a community of gentleman’s estates. It became the first community across whole of United States to have buried lines for electricity, gas, and water lines.

Bell was so concerned about who gets to live in his newly built community that he imposed restrictions on certain categories of people from buying a property inside Bel Air. He refused entry to people from Hollywood. Bell was a religious man and banned sale pf plots on Sundays. He even banned alcohol in the two clubs and restaurants that were opened in his life time.

All restrictions imposed by Bell have been lifted long time ago. Hollywood celebrities live happily in the community today and liquor literally flows in the prestigious Hotel Bel Air and Bel Air Country Club.

Bel Air has been the home for many rich and famous people including President Ronald Reagan, signer Mick Jagger, actor Elizabeth Taylor and Elvis Presley, director Alfred Hitchcock, and Elon Musck, CEO of Tesla Motors. Kim Kardashian, model and reality TV star  also lives in Bel Air. These are just a few of the dozens of celebrities who have chosen to call Bel Air their home.

Remove the stress from the process of selling your home and let an agent handle it for you.